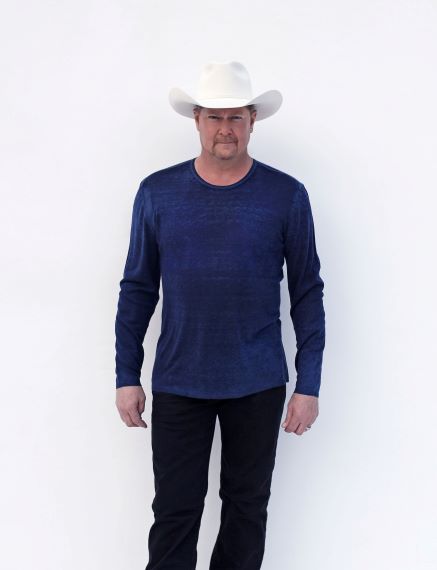 Tracy Lawrence is one of Country music’s truest traditionalists, as well as one of the most recognizable voices in Country music with songs such as “Paint Me A Birmingham,” “Time Marches On,” “Alibis,” and “Find Out Who Your Friends Are.” The entertainer has enjoyed twenty-two songs on the Billboard top ten charts with eighteen number one singles, selling over thirteen million albums. He has garnered numerous CMA and ACM awards and nominations, as well as a Grammy nomination.

Box office opens at 6:30 pm night of show. No Refunds or exchanges, all ticket sales are final.